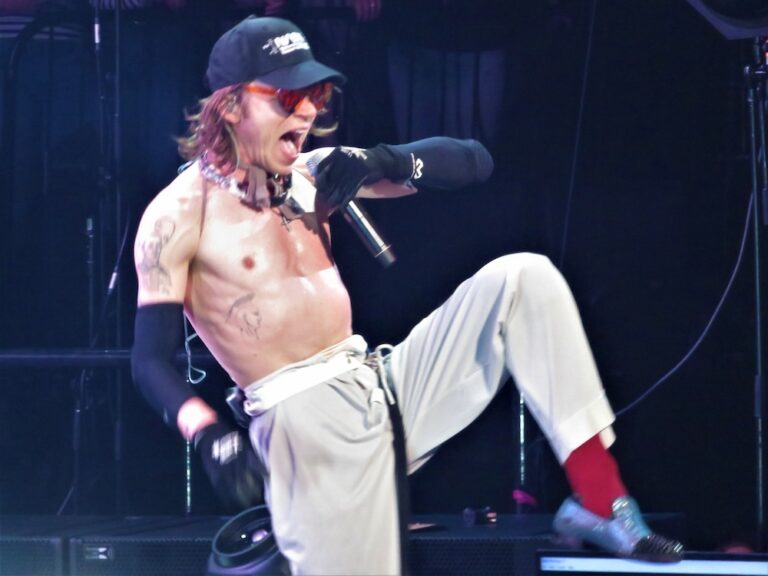 Cage the Elephant for ALT 92.3 Not So Silent Night at Barclays Center on 12/519 / Everynight Charley

Billy Joel, Josh Grobin, Cage the Elephant, Animals as Leaders, the Milk Carton Kids, Pigeons Playing Ping Pong, Tauk, Shovels and Rope, and other touring bands will play to their largest local audiences this weekend. Lil Tecc, slowthai, Young Me and the Moons, Soft Kill, Slothrust, Spirit of the Beehive, and similar rising artists will attract audiences who follow buzz bands. Dozens of local artists will perform in smaller bars and music clubs. New York City will rock with live music this weekend!

Several live music events that were scheduled for this weekend are postponed or canceled, however. The following concerts will not happen this weekend. If you had plans to see any of these shows, this article lists alternate options further down the page.

The Manhattan Beat recommends the following 70+ concerts this weekend. Contact the venue for show times, COVID compliance, and other updates. Please note that some performing artists and establishments continue to require proof of COVID vaccination and/or masks for indoor entry.