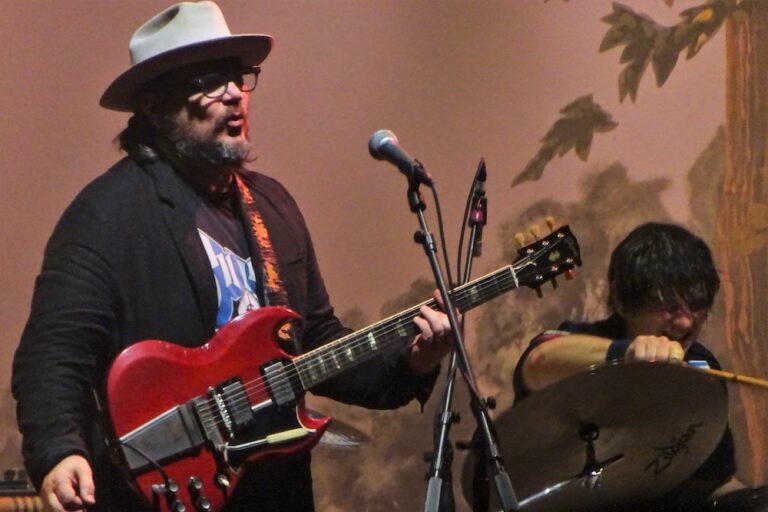 The Best Live Music in NYC This Weekend

Wilco, KRS-One, Spoon, Kaleo, Big Thief, Lee Fields, We Were Promised Jetpacks, Kevin Devine, the Zombies, and Aimee Mann are among the long-established music acts that will be performing in New York City venues this weekend. Rising artists including Fuzz, Pimps of Joytime, the Motet,  Laundry Day, Tim Heidecker (And His Very Good Band), Geese, and other emerging music acts will impress their growing fan base. Dozens of equally-talented local artists will perform at the smaller bars and music venues.

Several live music events that were scheduled for this weekend are postponed or canceled, however. The following concerts will not happen this weekend. If you had plans to see any of these shows, this article lists alternate options further down the page.

Everynight Charley and The Manhattan Beat recommend the following 60+ concerts in New York City this weekend. Contact the venue for show times, COVID compliance, and other updates. Please note that some performing artists and establishments continue to require proof of COVID vaccination and/or masks for indoor entry.