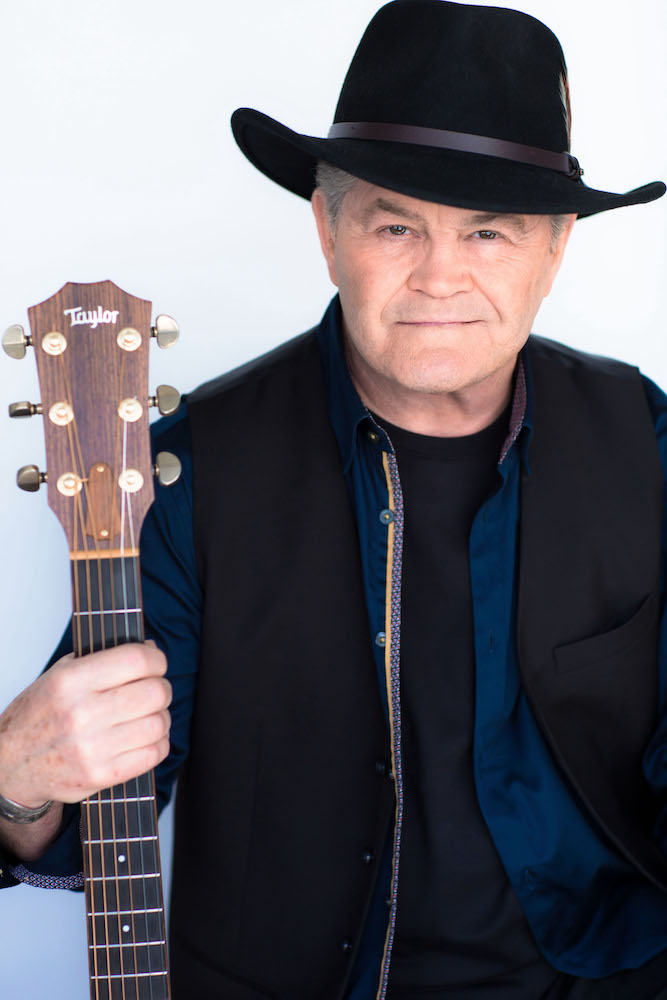 With the deaths of Davy Jones in 2012, Peter Tork in 2019, and Michael Nesmith in 2021, Micky Dolenz is the last Monkee standing. Don’t think it doesn’t weigh on him – however, Dolenz has always been about joyousness, show biz, and rock ’n’ roll smarts. His tour with another feel-good sixties legend, Felix Cavaliere of The Rascals, promises the kind of rocking nostalgia that everyone from Paul McCartney to Steve Winwood has been cashing in on for years.

Dolenz, whose current EP, Dolenz Sings Nesmith, hits home hard, called The Aquarian to preview what’s in store when “Legends: Live!” hits The Count Basie Center For The Arts in Red Bank, New Jersey on May 12 and Palladium Times Square in New York City on June 3.

As for Felix, we called the old Rascal and he told us, “I’m just happy to be back at work after the madness of the pandemic. It’s been difficult. Crazy! You know what I’m sayin’? Two years almost! So yeah, I guess it’s a renaissance for a lot of us to get back out there.”

What was the point where the four Monkees became a real band after starting out as actors on a TV show playing a fictional band modeled upon The Beatles? I was 15 in 1966 and watched the show religiously.

God bless you for that, but we were more than actors. The producers insisted the 400+ who auditioned had to be able to sing and play an instrument. Mike and Peter never even acted before. Plus, we had to have comic timing and know how to improvise. Peter played seven instruments. Mike was a master composer. He wrote Linda Ronstadt’s first hit, “Different Drum.” Davy came from musical theater.

And you were Circus Boy as a kid on TV from ’56 to ’58. I think it surprised everyone when that Monkees’ debut album was so damn good.

Well, look at the composers! Carole King/Gerry Goffin, David Gates of Bread, Boyce & Hart, Russ Titelman, and Mike. Not to mention the finest session guys in Hollywood who played. I talk about ‘em all in my show. Other Monkees albums had songs by Harry Nilsson, Neil Diamond, Neil Sedaka, Carole Bayer Sager, and Paul Williams. Those songs were so good, it was hard for us to mess ‘em up.

To be honest, I don’t think I’ve quite processed Mike dying last December. We had some wonderful film footage of him in the “Monkees Celebration” show. It was bittersweet but more on the bitter side for me. He was so witty. When we first went out on the road, Mike said it was like Pinocchio becoming a real little boy, not just a wooden puppet.

Hendrix was your opening act.

Yeah, that lasted about six shows. Jimi was such a sweet man. Offstage, backstage, Jimi was very quiet, kept to himself…. Shy even.

You’ve been a director, inventor, producer, comedian, actor, singer-songwriter, disc jockey, author, and multi-instrumentalist – and there was a time you went to London for a few months to star in Nilsson’s The Point and stayed for 12 years producing and directing for the BBC. Theater-wise, you’ve been in Grease, A Funny Thing Happened On The Way To The Forum, Comedy Is Hard, Aida, Hairspray, and Pippin. You were in Rob Zombie’s Halloween remake movie, on television shows like American Idol, Gone Country,  andThe View, plus you even jammed with The Roots for a TV special.

Why’d you stay in England so long?

As the husband of a British woman, I had that right to do so. At the time, I was focused on my directing career, having put aside pop music. After The Point closed, I had no real reason to get back to the States. That’s when offers to direct came in. I got lucky and just kept working. I took full advantage of it, from dramas to sit-coms.

Your voice hasn’t changed. Guys usually lose a yard or two on their voice with age but you haven’t lost an inch. You gotta be close to 80! [Dolenz is 77.]

[Laughs] I didn’t sing for those 12 years abroad. That saved my voice. My parents were both singers, so genetics play a part. Plus, vocal cords are muscles. I warm up, exercise, and took voice lessons from the same teacher who worked with Meat Loaf and Bette Midler. The trick is breathing right.

Tell me about the original Hollywood Vampires. It was you, Nilsson, John Lennon (during his 18-month lost weekend in Los Angeles), and Alice Cooper. How did you survive?

I was careful. Although Harry was my best friend, I didn’t do excessive amounts of cocaine. I had a wife and a kid at the time.

I’ve always subscribed to the theory that it was Lennon’s fault that Nilsson lost his voice by bullying him into screaming at the top of his lungs in the studio during his production of Pussy Cats. It was that quack primal therapy thing John went through.  And he bullied Harry into it. Myth or reality?

That is sadly true to a degree, yeah. I won’t go as far as to say it was John Lennon’s fault. Harry wasn’t guided around by the nose by anybody. In fact, he had as much an influence on John as John had on him. I know because I was there at those sessions. They were both screaming at the top of their lungs trying to outdo each other. Although I was not there the night of the infamous blood-on-the-microphone episode, I saw plenty. I couldn’t say anything. They were dueling, but know this:  Harry couldn’t be bullied. He gave as much as he got.

[Harry Nilsson died in 1994 at 52 a broken man. He never toured. He was ripped off by a trusted associate. With no money and hardly a voice left, and haunted by Mama Cass Elliott and The Who’s Keith Moon both dying in his London flat on separate occasions, Lennon’s murder was way too much for him and he became an anti-gun activist for the last part of his life.]