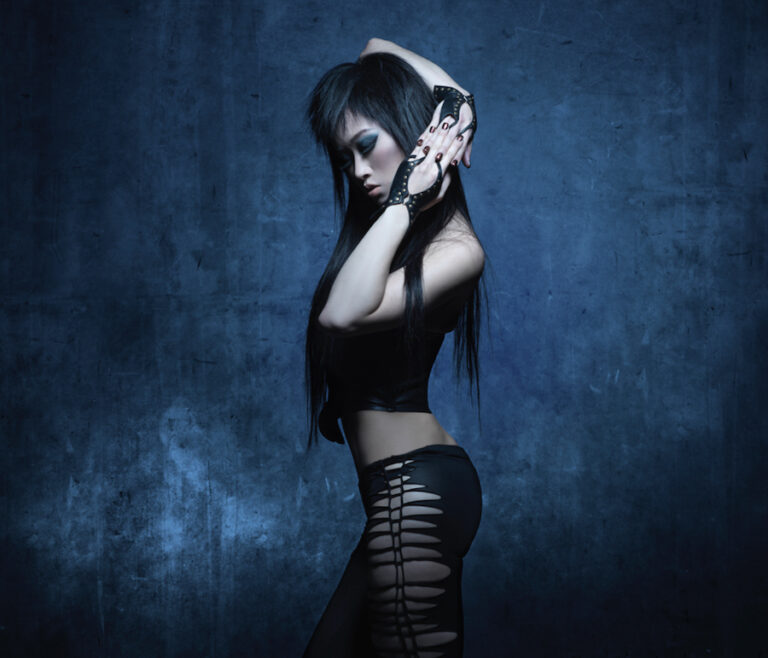 The self-released/self-produced tribute album, Songs Of Leonard Cohen Live, by Canada’s Art Of Time Ensemble is a great way to re-familiarize yourself with the poetry of the late master while audibly gasping in delight (as I did) at the gorgeous baroque, tango, and oh-so-Euro arrangements of this exquisite Ensemble. With a finely tuned attention-to-detail, wisps of piano, sax, clarinet, violin, cello, guitar, and acoustic bass waft through the ether submissively enough to lend credence to Cohen’s profound, ironic, brilliant, and dark-yet-hopeful lyrics. The numerous vocalists – especially Steven Page of Barenaked Ladies – bring Cohen’s melodies to the fore in ways the man himself couldn’t do. Best way to listen? Try and avoid knowing what 13 songs will come to life so each little shock of recognition is like a pin-prick of pleasure.

Rumba (Effendi Records), by pianist/composer/arranger/educator Dr. Rafael Zaldivar, is a smorgasbord of delightful folkloric sound with a holistic vibe hovering atop its Afro-Cuban eccentricities. The swirling circuitous arrangements build to a shattering climax via intricate ensemble and solo performances. The vocals – possibly off-putting at first – give it a traditional air. Zaldivar is approximating an ancient custom (Rumba) of Black Havana social gatherings circa 1900 that celebrates the dead. Futuristic in the sense that synthesizers float the mix into a variety-show of blips and bleeps, it’s grounded with six trumpets, six saxophones, and eight percussionists.

And all that percussion really percolates!

Teemu Kekkonen may not be on the radar yet of American progressive-jazz fans but his self-released and self-produced Here/There, direct from Finland, should be heard. I had all but given up on the classic piano/bass/drum trio format… until now. Teemo’s compositions and piano playing are a pure delight: adventurous with syncopated surprise. Bassist Mikael Saastamoinen and drummer Roope Kantonen are multi-limbed monsters. The late Chick Corea is their muse but Ravel, pop, gospel and folk are in the mix. Teemo also plays in a rock band, Gentle Savage, so I wonder how many  hours he spent listening to Keith Emerson and Rick Wakeman.

Many of those great fifties and sixties rock’n’roll records emanating out of Louisiana had one thing in common: drummer Charles “Hungry” Williams [1935-1986]. There’s a band out of Milwaukee that has named themselves after him to create one of the best New Orleans albums of the year. Let’s Go! (Rochelle Records/AMPED) is the culmination of everything drummer John Carr dreamed about since he formed The Hungry Williams in 1995. It’s a bubbling cauldron of gumbo. Horns and a souped-up drum’n’bass epicenter spew out hot funk, Latin, Cajun, and Zydeco. This is music worthy enough to do the Second Line to on Rampart Street in the French Quarter. Opener “Mardi Gras Day,” the Fats Domino-inspired original “Movin’ On,” Lavern Baker and Big Maybelle covers, a faithful reproduction of “Gee Baby” from 1959 by Joe & Ann, and the catchy “Big Mouth Betty” all go to prove that New Orleans is not just a geographical destination, but a state of mind.

Behold Inanna, the ancient Sumerian Goddess of Love, Beauty, and War on pianist/composer Connie Han’s third Mack Avenue Records release, Secrets Of Inanna. Not since Pharoah Sanders pioneered a spiritual side of modern jazz in 1969 when he left John Coltrane’s band, has there been such a groundbreaking soundscape of ethereal proportions. Han is an incredibly gifted pianist who writes complexities like Monk yet looks like a K-Pop teen idol. Her drums/bass/piccolo/sax band sticks to her like glue despite the deep crevices and sharp left turns she demands. Like Monk.