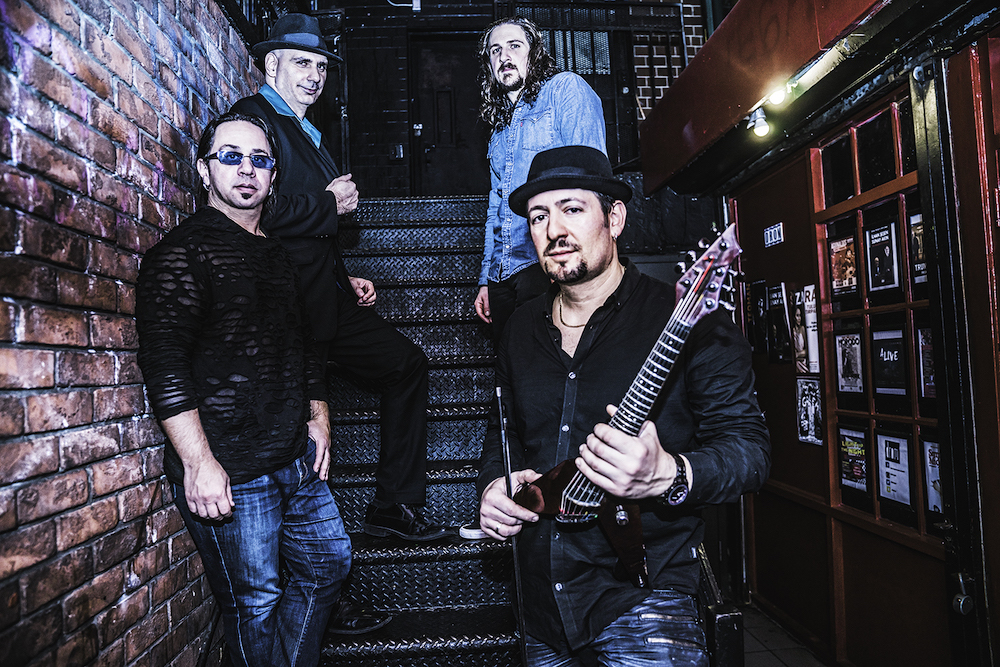 We’re not a fan of double dipping, especially in a pandemic, but when it comes to a show hitting our area not once, but twice… we are all for it. Take Sonic Voyage Fest as an example, the always exhilarating progressive rock event that is coming to Nyack on September 24 and the City on October 12. With two opportunities to catch the show, both this week and in the coming ones, there is a better chance you can catch Ad Astra, Mile Marker Zero, and Joe Deninzon & Stratospheerius live.

With live music events only making its comeback as of recently, most people have yet to make their way into a music-loving audience once again. Joe Deninzon is giving those people, and more, the ability to rock out, expand their musical horizons, and enjoy live shows once again. On September 24, Nyack is hosting Sonic Voyage Fest and its funky fusion of art rock and instrumental jams and classic prog excitement. Dazzling and mesmerizing while also appropriately professional, SVF is a ready-made show for people who are immersed in the music community or wish to return to theirs.

It only makes sense that a dedicated line up like this one who is also known as a traveling festival head to another spot to showcase their talents. The Big Apple is welcoming the three bands on the bill, but also adding another! King Dutch has been added as a fourth act to the NYC date, only amplifying the need to go. Now, all four bands are critically-acclaimed and highly-anticipated. Each band has confidence, swagger, skill, and heart that is set to be shredded out on stage and on display for the event goers. Genre-bender and fest leader Deninzon makes sure of that whether its behind the scenes or in front of the adoring crowd.

For more details and information on the event and both it’s NY dates, click here to go to their Facebook page!