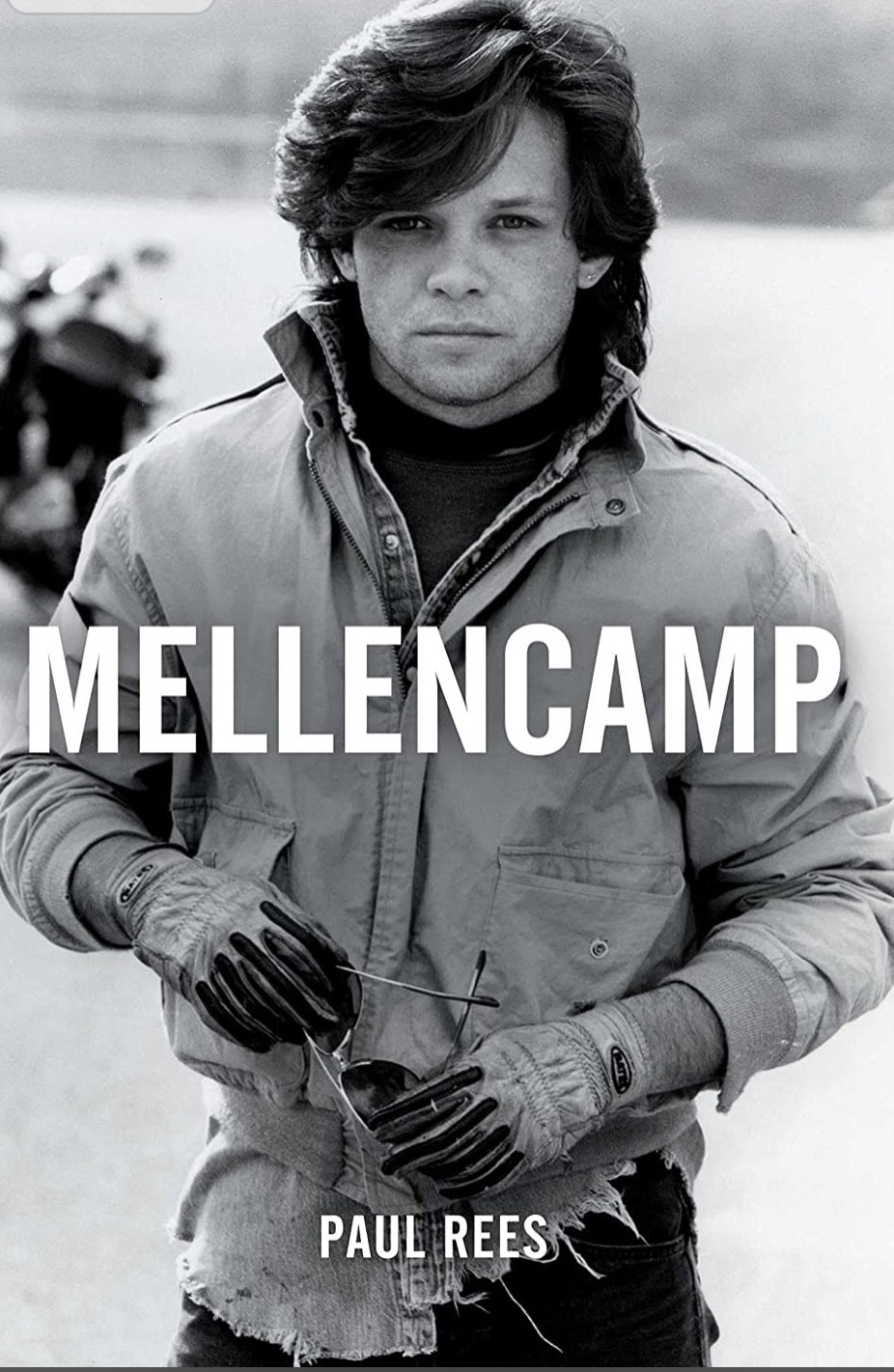 Mellencamp Is More Colorful Than Ever in New Book

Many people would say John Melllencamp got their attention when they heard “Jack and Diane,” “Hurts So Good,” or “Pink Houses.” I took notice while watching the video for “The Authority Song.” It was rebellious and reckless. I loved everything about it.

To me, he is a force of nature and you better not mess with that. Mellencamp by Paul Rees confirmed this. However, it allows the reader to discover more about the man behind the music. Mellencamp paints the picture of one of America’s greatest storytellers. It’s quite an adventure.

Rees is the perfect choice to pen Mellencamp’s story. His credits include Robert Plant: A Life and The Ox: The Authorized Biography of The Who’s John Entwistle, and interviewing everyone from Paul McCartney, Bruce Springsteen, and Madonna to Bono and AC/DC as editor of two of the United Kingdom’s most successful and long-standing music publications: Kerrang! and Q.

The writer of the authorized biography sat down with friends, family, colleagues, and the subject of this particular telling. Mellencamp explores everything from his upbringing in Seymour, Indiana, the Rock and Roll Hall of Fame induction in 2008, and beyond. There are oodles of never-before-told stories and pages of photos from the family archive.

You’ll discover time and time again that Mellencamp stands up for what he believes in, whether it’s the family farmer, Black Lives Matter, or his creative endeavors. Mellencamp admits he’s always been an outsider and doesn’t apologize for it. He reveals, “I like being the underdog. I’m like Sisyphus. l like rolling the rock up the hill.”

Mellencamp has been called many different things by many different people depending on the circumstances. His youngest daughter, Justice, describes him best. “My favorite thing to call him is colorful. When we were kids, and even as adults now, he’d do something just totally ridiculous and you’d have your hands over your eyes like, ‘I can’t believe this is happening.’ And he’d say, ‘What? I’m colorful.’ It’s probably the only word I could use to describe him.”

I have to agree. Everything about him is colorful – from his prolific use of the F-bomb to the canvases that adorn art gallery walls. However, behind the tough exterior is a certain kind of tenderness that is endearing. You’ll learn that fighting for what you believe in takes hard work.

Mellencamp is the perfect read for the music lover or the dark horse and not for the easily offended by the expletive. There are some surprises and a lot of heart, even though you have to peel through some of the layers to find it.

Mellencamp is available now from Atria Books, an imprint of Simon & Schuster.