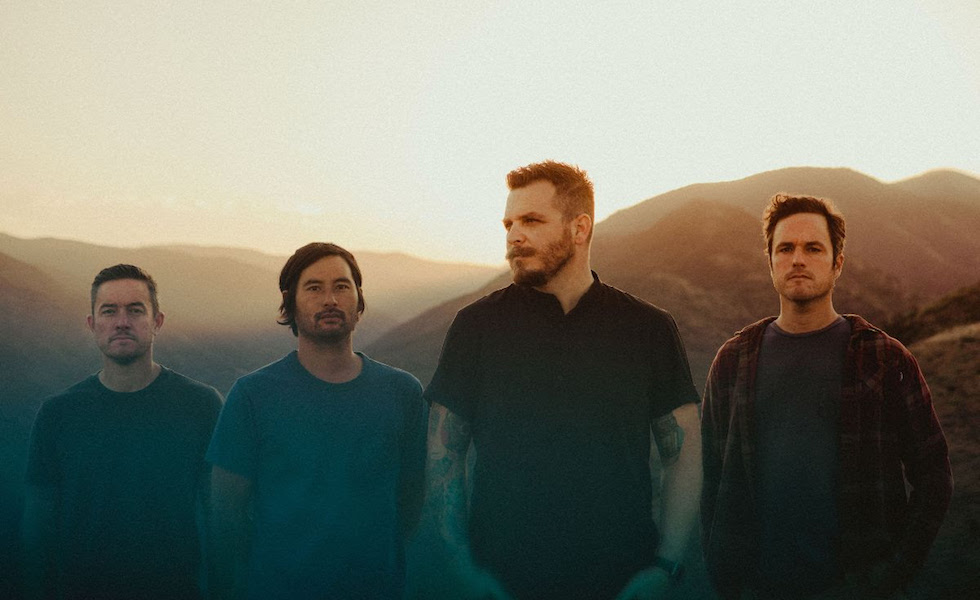 In the wise words of Little Orphan Annie, “Tomorrow, tomorrow, I love ya, tomorrow!”

While we can’t say for certain that Annie was singing about seeing a two decade old rock band live in concert, we can sing the song ourselves for that very reason. Thrice is gearing up to take on the most coveted stage in all of Hell’s Kitchen – Terminal 5. The New York City venue holds about 3,000 people in a warehouse-style setting with high ceilings and ambiant lighting displays. It’s quickly become a Big Apple staple for artists big and small due to the ability to mosh within it, dance, rage, and simply enjoy live music comfortably. With Thrice’s infamous experimentation on stage (and off!), a room that allows sound to bounce of every wall and every person is exactly what they need.

Not to mention that their latest LP, horizons/east comes October 8 – a day after the Terminal 5 concert on October 7. Does that make it practically a release show? If they play past midnight, it does! The innovative rockers do need to celebrate the boldness of this new record and era with dedicated fans anyway.

Hailing from California, the west coasters have spent 20+ years taking a crack at the rock music scene. Slowly but surely, their exploratory nature mixed into their emo influences grabbed a hold on all of us. Thrice are indie rock chart-toppers who sell out concerts and provide their worth time and time again thanks to musical chops and evident passion for each album and song and video they craft alongside one another. They are the standard rock four piece – vocalist, guitarist, bassist, and drummer. It’s how they combine their own skillset with their own music taste that has led them to large shows and an even larger reputation for being genre-fluid.

Progressive rock guitar riffs and timing play wonderfully off the distortion that comes with the post-hardcore genre of music. Thrice is a tiny bit alternative rock, slightly pop punk, and a little metal all at the same time. With a tour underway and a Terminal 5 show in barely 24 hours, it is imperative to get tickets and catch Thrice live. (If you really can’t make it, though, there is a show on Saturday in Philadelphia and even more around the country following that.)

FOR DETAILS ON THRICE’S TOUR AND TICKETS TO THEIR SHOW AT TERMINAL 5 TOMORROW, 10/7, CLICK HERE!