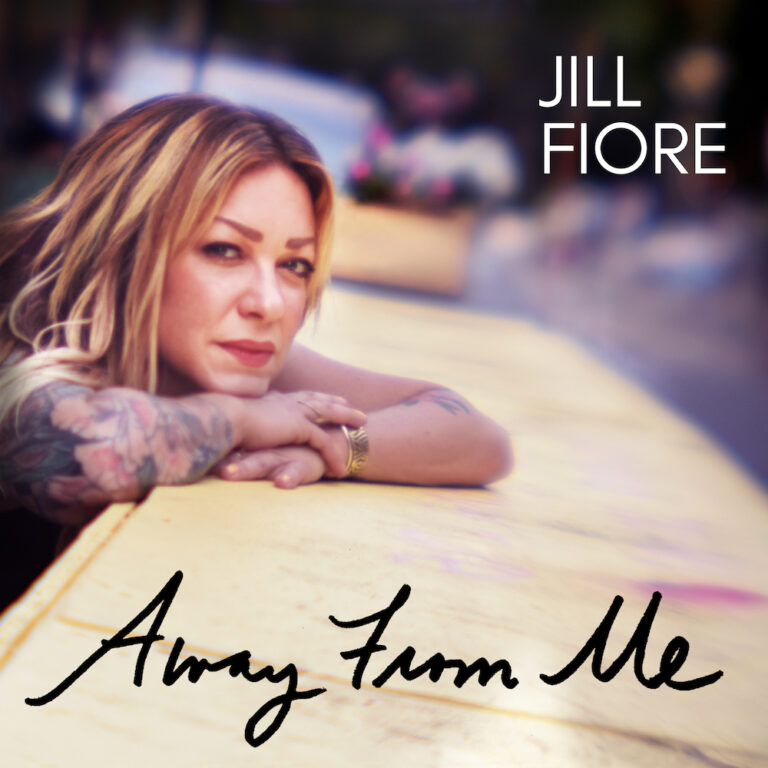 PREMIERE: “Away From Me” is Jill Fiore’s New York State of Mind

Jill Fiore has been featured in everything from Humans of New York to NBC, but her Aquarian shoutouts are just as coveted and just as appreciated… so we’re throwing that love right back at her with an exclusive premiere.

The Big Apple is home to some of the world’s most show-stopping and eyebrow-raising talent. Whether you’re in search of sidewalk acrobatics or an underground drag race, New York City has it – and so much more.

Jill Fiore is that ‘so much more.’

As the epitome of a singer-songwriter, Fiore is able to ground her music in not just the bright lights of the city she calls home, but in each and every person who she crosses paths with. She is one of us, except a fiercely dedicated performer and humble creative director. You don’t have to experience Jill Fiore live and in person to be in her line of musical eyesight either, because the simple act of turning a song of hers on takes you from strangers to old friends. Her COVID-19 quarantine inspired fire escape concerts on the East Side only added an of camaraderie and togetherness to her soulful sound. Who knew a balcony, let alone a fire escape, could evoke such emotion and make such rockstar memories? Jill Fiore did. (In actuality, our very own Everynight Charley was quick to include this LES act in his round-up of original talent you have to catch in NYC this year.)

Her brand new single, “Away From Me,” hits airwaves, streaming services, and ears starting tomorrow… but if you’re as enchanted by the intimate, yet somehow edgy work of this star as we are, then you can check out the lyric video for the song right here, right now. This release has an almost rootsy sound within it’s blues-based, up-tempo vibe. If know are a fan of Stevie Nicks’ mesmerizing solo work, or just need a storyteller’s vocal harmonies to help you get over a loss, “Away From Me” is for you. It encapsulates what being alive is about: the whirlwind of a city roaring around you, time rushing by, people floating in and out of your life, moments and memories being lost and found. This new release is going to be to Jill Fiore as “New York State of Mind” is to Billy Joel – literally and figuratively as both are New Yorkers with stories to tell and feelings to explain through song.

The Aquarian is proud to premiere this video and introduce you to “Away From Me,” an art rock track from a truly rocking artist.

If you’re eager to catch Jill Fiore live (which you should be after hearing this song and diving into it’s lyric video), there are few ways for you to just in the coming weeks: