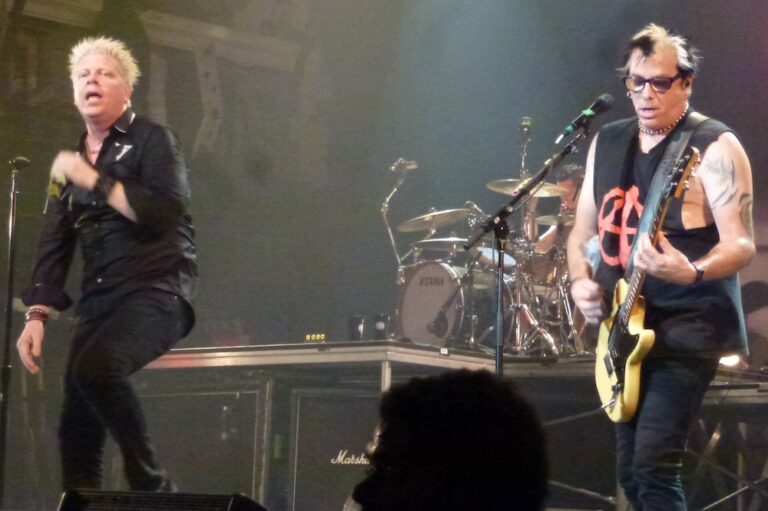 The Offspring at Terminal 5 on 8/4/14 / Everynight Charley

Everynight Charley Crespo
Going On In NYC
May 16, 2022

The live music scene is back in full swing, from arenas to small bars. The Manhattan Beat regularly lists the best live music coming to New York City. It also celebrates via photographs some of the musicians who have performed live in the past few days.

Please note that the following concerts have disappeared from the venue websites. Presumably, they are postponed or canceled. If you had plans to see these shows, make other plans. Scroll down for many suggestions.

The following shows have been cancelled this week, as well, with refunds underway:

Everynight Charley recommends the following 80+ concerts. Contact the venue for show times, ticket availability, and other updates. Note that some musicians and venues continue to require proof of COVID vaccination and/or masks for indoor entry.