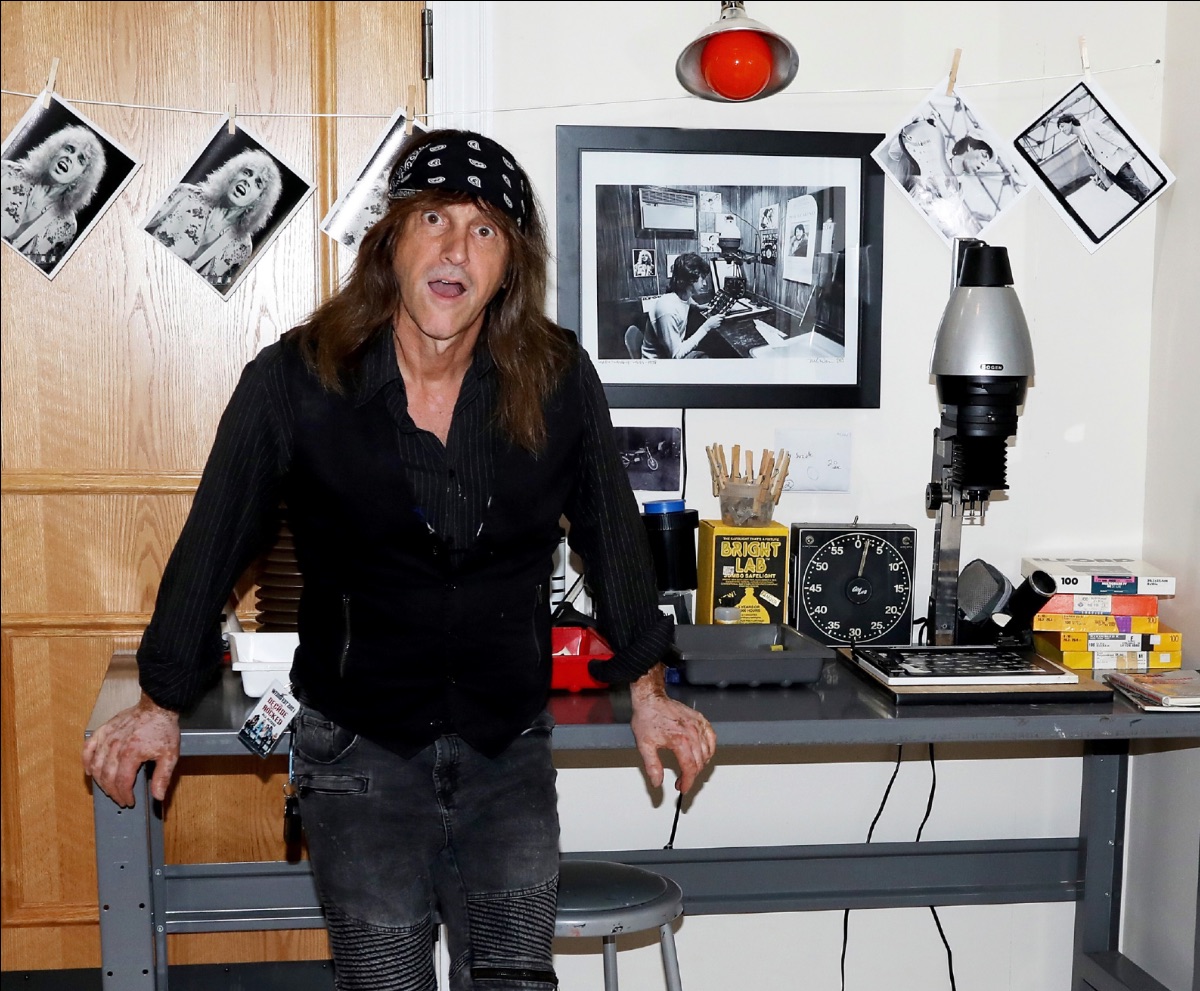 Soon-to-be Metal Hall of Fame inductee, Mark Weiss is having a book signing that is a must-go for any music lover and Jersey local.

Our friend and famed photographer, whose decade-spanning career is critically-acclaimed and well-documented, has been put on display right in his home community at Middletown Arts Center. His work, that is. Mark Weiss’ unmatched history might be found alongside some of the most notable and beloved names in the music industry, but it is ultimately grounded in rock and roll.

The Middletown exhibit of his eye-catching and pop culture-making photography is named after the book where the whole collection of these images reside. The Decade That Rocked gives us insight into the biggest, boldest, and most brazen moments captured on camera in the 1980s. Who was behind the camera doing such? None other than Mark Weiss.

From metal’s most over-the-top (Twisted Sister) to glam rock’s most edgy (Guns ‘N Roses), Weiss was freezing memories with just a passion for the music, a camera in his hand, and a skillful eye. All of that is noted in the Jersey Shore exhibit and the hard rock book that features over 700 images – some seen, some not, others famed, others unknown. This time was special and to look back on it so warmly and so intricately is impressive and we all owe Mark Weiss our appreciation and respect for that. Where would our eighties-loving hearts and head-banging-souls be without his visual impact, storytelling input, and legacy-solidifying personality.

There’s a reason the photographer is being inducted into the Metal Hall of Fame this year and that’s pure talent and genuine interest in documenting the rockstars of the day. (The day being the 1980s.) Weiss’ pal, Dee Snider, is inducting him during this year’s ceremony. Snider is best known as Twisted Sister’s frontman, but is also an adored figure in media and highly respected leader of the heavy metal community. Mark Weiss’ photography deserve no less than this impressive feat and renowned recognition. He talks about it in a new interview with Ioannis, an album cover artist who is also featured in the art display.

To be part of the Metal Hall of Fame action and support both Weiss’ talents and the Middletown community, attend the The Decade That Rocked book signing this weekend at Middletown Arts Center. The event takes place on Sunday, September 12 and begins at 2:00pm EST. If interested in being part of the MHOF gala’s virtual audience, arriving at 12:00pm EST is preferred, but more details can be found here.

COPIES OF THE DECADE THAT ROCKED CAN BE PURCHASED HERE!